We would like to congratulate Firefighter Johncarlo Ligi on his graduation from the 38th Class of the Philadelphia Fire Department Fire Service Paramedic Program and his recent career advancement to the Philadelphia Fire Department. At John’s graduation ceremony today, he was awarded the spirit award for his positive attitude, performance and being a mentor for his class.

John’s training, began as a junior firefighter with our department when he joined in August of 1993 at the age of 16. Over the years within our company, John has completed over 800 hours of fire training classes and has answered hundreds of emergency calls. In 1998 John obtained his EMT certification and began volunteering and working for local EMS agencies in our area. In 2006 John obtained his National Firefighter 1 Certification and later began working part-time for the Dunmore Fire Department. In 2012 John obtained his paramedic certification from Lackawanna College. Over the years within our company, John has served in the role of Fire Chief, and most recently as Assistant Chief and President. John’s skills, dedication and commitment to Jefferson Township will truly be missed but we are excited for his advancement and finding his dream career. John will join the dedicated team of professionals answering over 750 EMS calls daily within the City of Brotherly Love. Join us in congratulating John as he starts his career with the Philadelphia Fire Department. 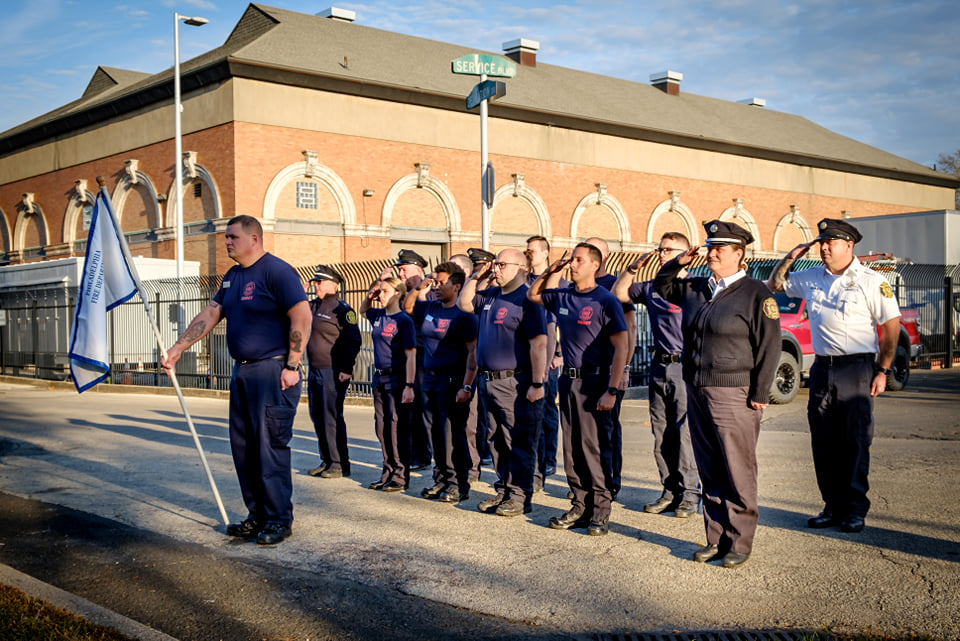